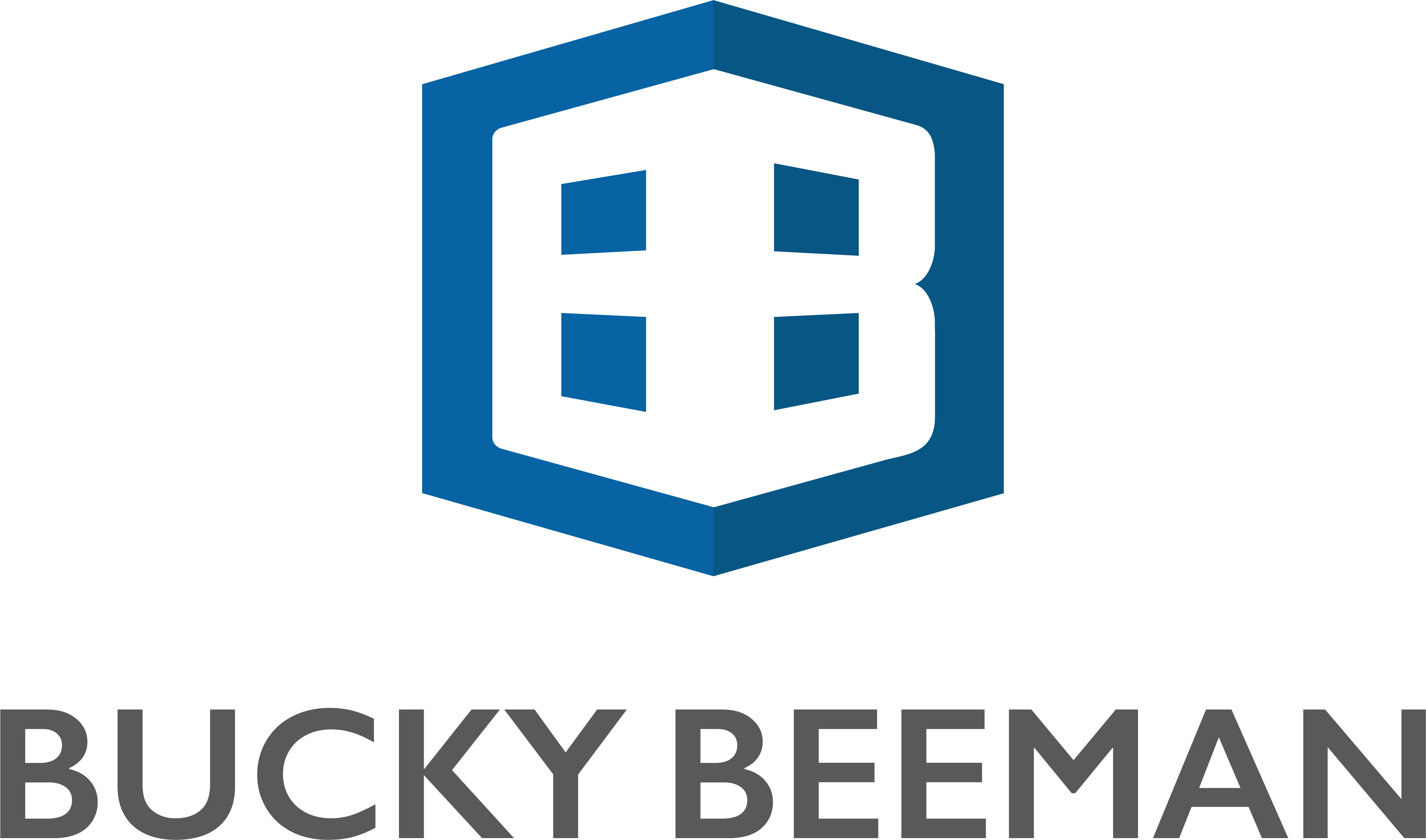 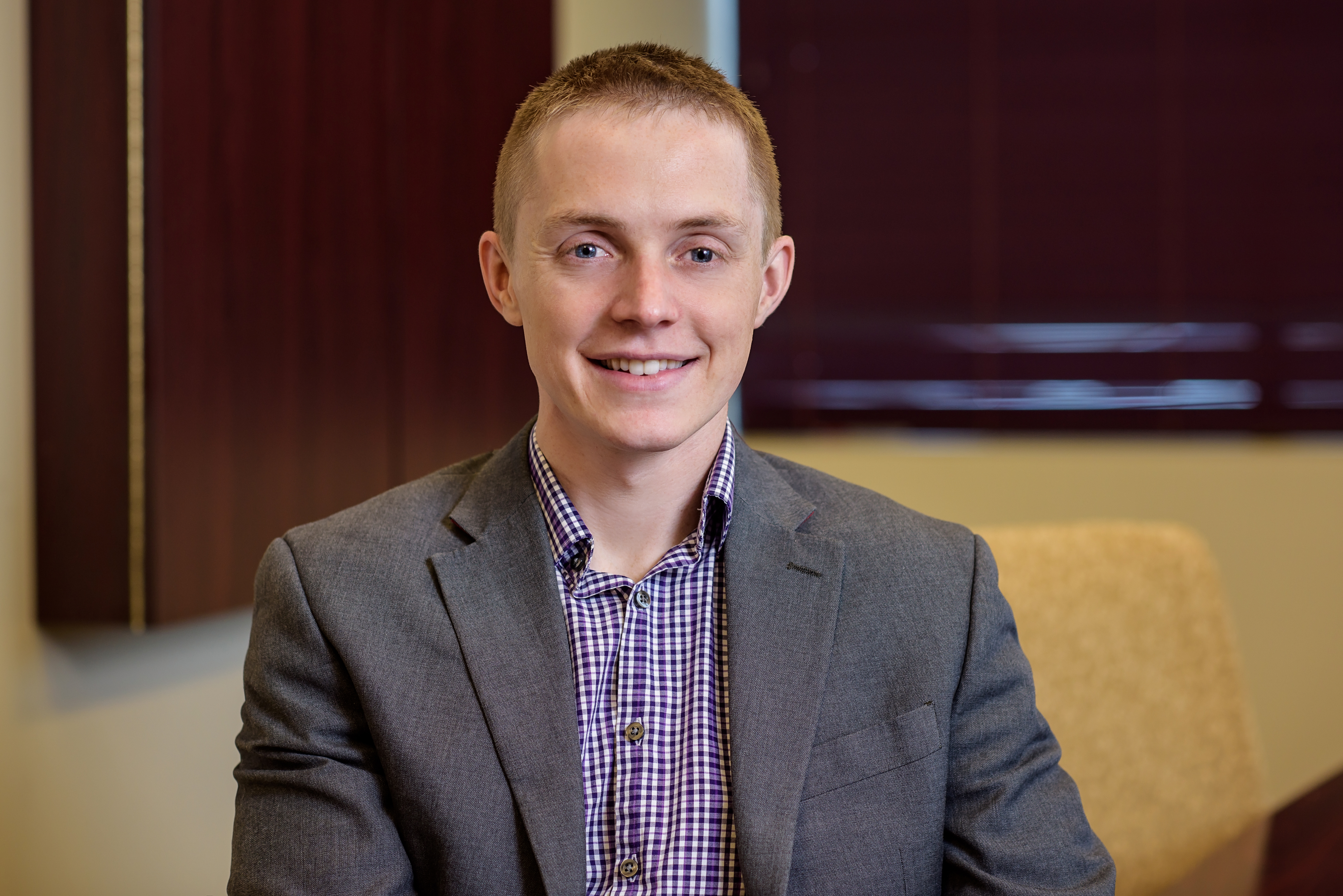 My beginnings are rooted in the outdoors and action. In elementary school, I ran for president of my school’s student government. “Vote for Bucky and you’ll be lucky” was the slogan, promoting this young buck into leadership. Being an outdoorsy kind of kid must’ve encouraged me to campaigning. I played baseball, racketball, I fished, and I hunted. At the age of 13 going on 14, I developed a high interest in hunting. I started following people starting out in the hunting industry. Around this time in 2003, people started to videotape their hunting adventures and develop them into a show. Seeing these shows confirmed my passion of hunting, and combined it with telling my story through it. After taking video classes in highschool, I began creating DVDs of hunting stories with my friends. J I was the guy who wore camo throughout high school, and I dropped out of sports those years to pursue hunting completely. I would go to different expos and meet people within the industry. I was so entrenched into hunting, I got a job at the local archery shop, and videotaped for multiple hunting television shows, such as Hunter Specialties and Driven TV from 2008-2009. September of 2008, I was traveling around the United States and Canada filming Deer Hunts. After that year, my passion began to venture towards business. In highschool, I had a friend who I used to videotape for hunting. His father owned a company called “Green Lawncare”, and occasionally we would install sprinklers for his company. My friend and I started our own lawn care business called “Ground Pros”, as well as video production through our company High Definition Creations. Ground Pros became our focus, and then another passion started to enter into my life when he pushed me to get my real estate license. We took a three week course in the twin cities, and I received my real estate license. My first house sold was to someone who worked at the company we purchased irrigation supplies from. At the time, we were still running Ground Force. I added Snappy Signs and Snappy Stop North to my operations. We both learned it’s not easy to run companies either alone or with other businesses. Ground Force was sold, and Snappy Stop North closed. My partner put his focus into auctioning, while I went into Commercial Real Estate. My schooling after high school was through saying yes to opportunities such as managing 40 units of apartments and securing properties through contract for deeds. Eventually in that process, I met my partner Nick Pompien. His father began Realty Growth Incorporated in the 1970s. Nick and I had a vision of growing the company. We’ve added team members who are passionate about commercial real estate, and we’ve added team members to help those in sales build their business. I’m continually helping my father with the marketing of Snappy Stop, running Snappy Signs, and am in love with each day of commercial real estate.

Strip Mall on Broadway Located within a few blocks of downtown Rochester’s highest density roads, this strip mall on Broadway is positioned in a unique corner of our central business district, as defined by Destination Medical Center mapping. We currently have a mix of music tenants, Carpet Booth recording studios and a music venue named “The Jive Mill”. It’s walkable to the downtown, includes accessible parking, and located within what the Destination Medical Center Corporation defines as the “Transporation Hub” district. With more than 20,000 cars, and more on the way, driving past our building each day, this Strip Mall on Broadway is the definition of high visibility.

Positioned between one of Rochester’s major roads, Broadway Ave and nearby residential and hotel properties, this office building offers ease of access, while also offering low outside noise. Broadway runs directly through downtown Rochester, and nearby shopping centers, such as the Apache Mall and financial district of Greenview Dr. As a tenant, you will also enjoy ample parking and available signage.

Rochester’s co-working ecosystem is brewing, and to meet the demand of incoming startups, small business owners, freelancers, and other professionals, this co-working space is between our city’s Heart of the City district and Discovery Square district. This cultivative space for innovation is within walking distance to Peace Plaza, a gathering place for Mayo Clinic employees, their patients, and residents of our city. Close to Rochester’s most famous street, 2nd street, an adjacent parking structure, bus terminals, and connecting bike trails.

The Historic Riverside Building 1918 is located on one of Rochester’s most traveled roads, and the midst of neighborhoods being created. Always a pillar of Rochester commerce, a millrun ran underneath the building until 1978. Close to The Riverside Building is Rochester’s Discovery Square district. Our current tenants include Limblab, Cambria Gallery, Rochester Framing and Fine Art Printing, and Winona State University. Winona State University.

Tucked behind another high traffic Rochester road, the Cooke Park Design District is located within core residential neighborhoods such as Northrup and Washington. The Cooke Park Design District is located on 6th Ave NW, in the core neighborhoods of Northrup & Washington. Before working on this project, the Design District wasn’t the center of small business as it is today. Today It is home to interior designers, art galleries, showrooms, vintage stores, florists, event and production professionals, New Age Metaphysical store, international specialty stores, photographers, mechanical professionals, and a variety of specialty retail shops.